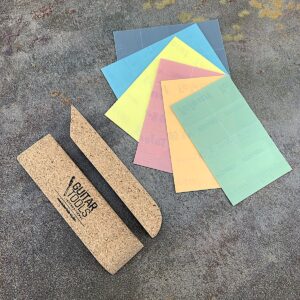 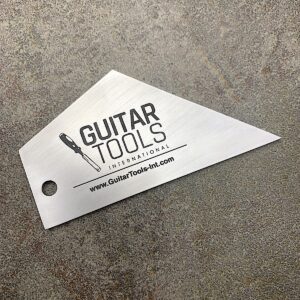 Welcome! We are combining shipping on all orders. Let us know if you have questions. Dismiss